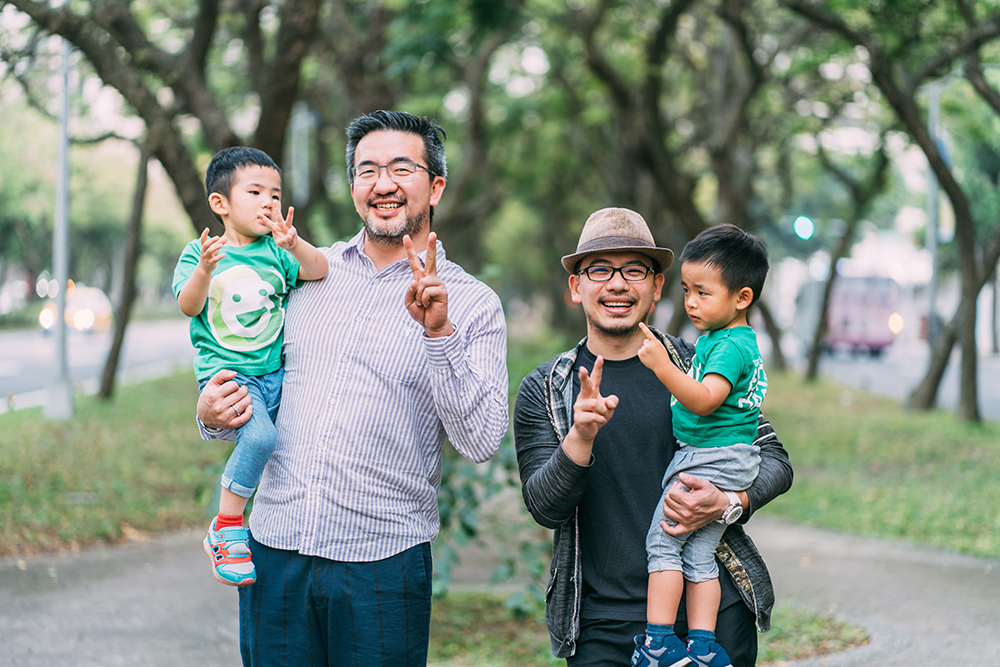 Netflix hardly needs an introduction these days – but were you aware that there is a gay version of it? GagaOOLala is a Taiwan-based streaming service that offers exclusively LGBTQ-themed films. Although the service is not available in Hungary yet, it is expanding rapidly, constantly broadening its range of films. We sat down for a (virtual) chat with company founder Jay Lin.

It is a highly rewarding, but, at the same time, very demanding task to interview Jay Lin. He is a super nice person and he answers our questions with such enthusiasm – however, since he spends most of his time in Asia or somewhere on the road, it is next to impossible to schedule a meeting with him, not to mention meeting him in person. When we finally got hold of him, he was in New York. 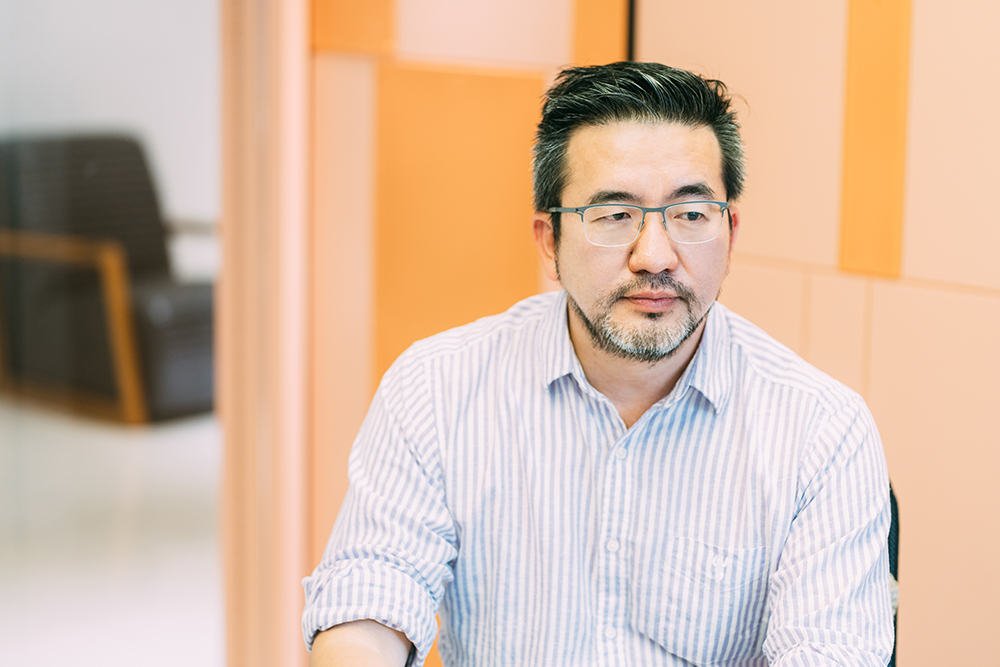 You are currently in New York, but a few days ago, you were still in Cannes. Do you always travel this much?
I have recently been to Mumbai, Bangladesh and Los Angeles, then Cannes, and now I am staying in New York. I travel a lot to assess the demands of the market in different countries as well as to promote GagaOOLala. Since we are talking about traveling, I would like to mention that I have also been to Budapest.

Really? When?
It happened when I was studying in Germany, so I must have been about 20 years old. Together with an Icelandic classmate of mine, we have decided on spending Christmas in Budapest. We politely asked the owners of a Thai restaurant to let us in for their private party – they invited us in and we had an amazing time. I cherish my memories of your city where I had the chance to spend a white(!) Christmas. Unfortunately, I have not yet had the chance to return.

What are you doing in New York?
New York is hosting WorldPride this year and I am here to participate in the celebrations as well as to hold a presentation about the gay community in Taiwan. You may have heard that Taiwan is the first Asian country to legalize same-sex marriage. Since the Taiwanese parliament voted about the law on the international day against homophobia (17 May), it made it even more special. My presentation is about the road that led to this decision as well as about the most significant events in the history of the local LGBTQ community. Our goal was to make a lasting impression with the exhibited materials, so the setting is similar to that of a traditional Chinese wedding.

So, your trip is more about business than pleasure.
You could say that, yes. Since people come to WorldPride from all over the world, this is a great opportunity for us to share the history and the experiences of the gay community of Taiwan with them. I have already met a number of amazing people, and I managed to achieve so many things in a few days, which would otherwise have probably taken a year.

It is an enormous achievement that same sex couples can now be legally married in Taiwan. Would you tell us a little bit about the events leading up to it?
The fight for LGBTQ rights in Taiwan began decades ago; a major turning point was when a man named Jacques Picoux committed suicide in 2016. Originally from France, Picoux had been living in Taiwan for decades – he was a lecturer on French language and literature at National Taiwan University. When his partner, Tseng Ching-chao was diagnosed with cancer, he refused to undergo treatment. Since they were not married, Picoux had no right to make medical decisions on behalf of his cancer-stricken partner. After Tseng Ching-chao’s death, Picoux got depressed which led him to take his own life by jumping from his tenth-floor apartment. Their tragedy was revelatory to many people and made them realize the importance of marriage equality. It had such a huge impact that they held a memorial service on the anniversary of Picoux’s suicide.

What happened in the three years that passed since Picoux’s death? Are Taiwanese people generally more supportive of LGBTQ rights?
The members of the community have definitely become more active – we started writing more articles, make videos and organize events in order to get more attention. A number of organizations have joined our cause, while others continued to work separately, but towards the same goals. Slowly, a couple of politicians started to support us. First, there was a referendum about same-sex marriage, then the parliament voted about it, and finally it was accepted by the constitutional court. Those three years were hard. I would not say that everyone is accepting towards gay people – the older, more conservative generation sees things differently. 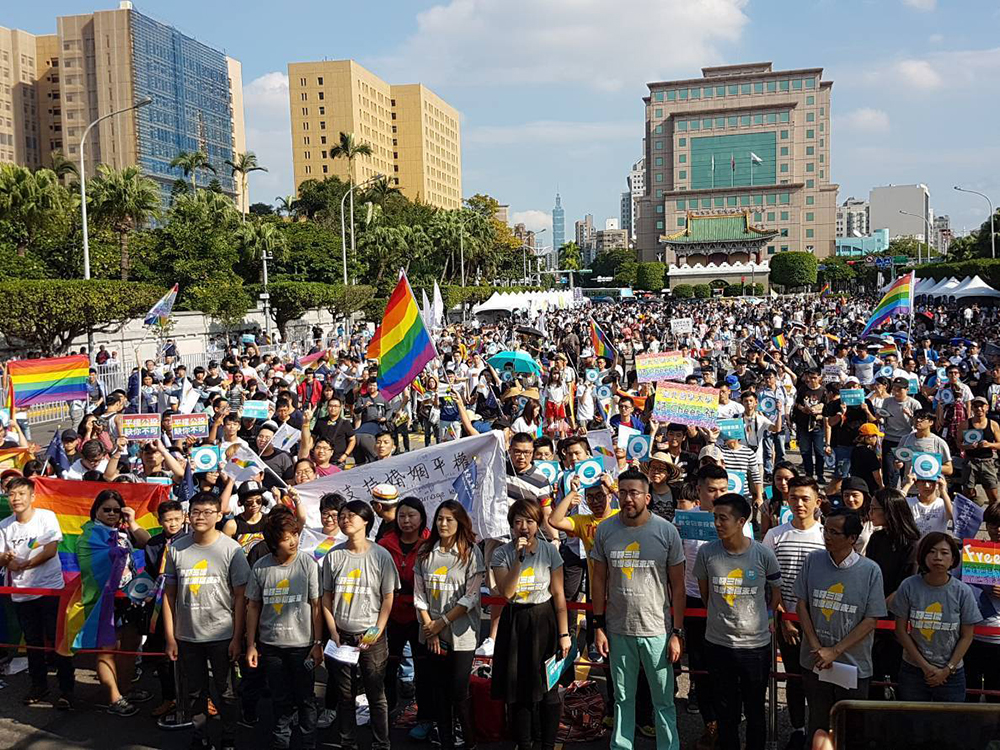 What comes next? Enjoying the fruits of your labor?
We have won a battle, but not the war. We have plenty more to do. On the one hand, we want to reach the part of society that does not sympathize with us yet, and we want to convince them that we deserve the same rights as heterosexuals. On the other hand, it is very important that we support those politicians who voted for equal marriage, so that the next election does not completely replace the government and put those in position who would jeopardize our achievements. A good example is the United States, where the current President is much more conservative and much less tolerant than his predecessor. Until the elections in Taiwan in January 2020, the issues of the LGBTQ community must remain on the agenda.

Have you also made progress regarding adoption?
I am raising two children with my partner born from a surrogate mother in California. We are close friends with a Taiwanese lesbian couple – one of them is the biological mother. Ever since our kids were born, we have become even more adamant on fighting for marriage equality. My husband and I are very close with our lesbian friends. When the kids ask where their mother is, we say that they actually have two mommies – one in California and one in Taiwan. Ours is a big family held together by love.

What was the biggest change in your life that fatherhood has brought upon?
If I would not have children, I would only focus on myself, my relationship and my business. Since I became a dad, my kids are the most important. I had to completely redesign my schedule, I had to rearrange my priorities – I would like to give most of my time and attention to them. I cannot wait for them to grow up, but not too fast, of course; I want to enjoy this period, too.

Your GagaOOLala streaming service will hopefully make the lives of others more meaningful. How was the idea of ​gay Netflix born?
It all started at the Taiwanese LGBTQ festival where I was one of the organizers of the queer film festival. The film festival has been held every year since 2014, and our goal is to select films that are usually not screened by cinemas or on television. It is also important for us to choose films from all over the world to create a diverse program. One of the aims of the film festival, of course, is entertainment, but it is also among our goals to raise awareness to our community, to increase our visibility with the help of the films. After a while, however, I felt that I was not using my full potential organizing the film festival. It’s held only once a year, and only lasts for a few days; a film is seen by only two or three thousand people even if we sell all the tickets; many people are not able to come to the event, and those who do come, will not be able to watch the film again later. That is when I came up with a plan to do more for our cause. We created a platform entirely independent of the film festival, where we stream only LGBTQ-themed films, based on the principles of Netflix.

When did you start GagaOOLala?
In 2017, following the film festival. There were 400 films in our database back then. Two and a half years later, our service is available in 21 countries, with India – where homosexuality has just recently been decriminalized – among them, and you can browse from 1000 films. 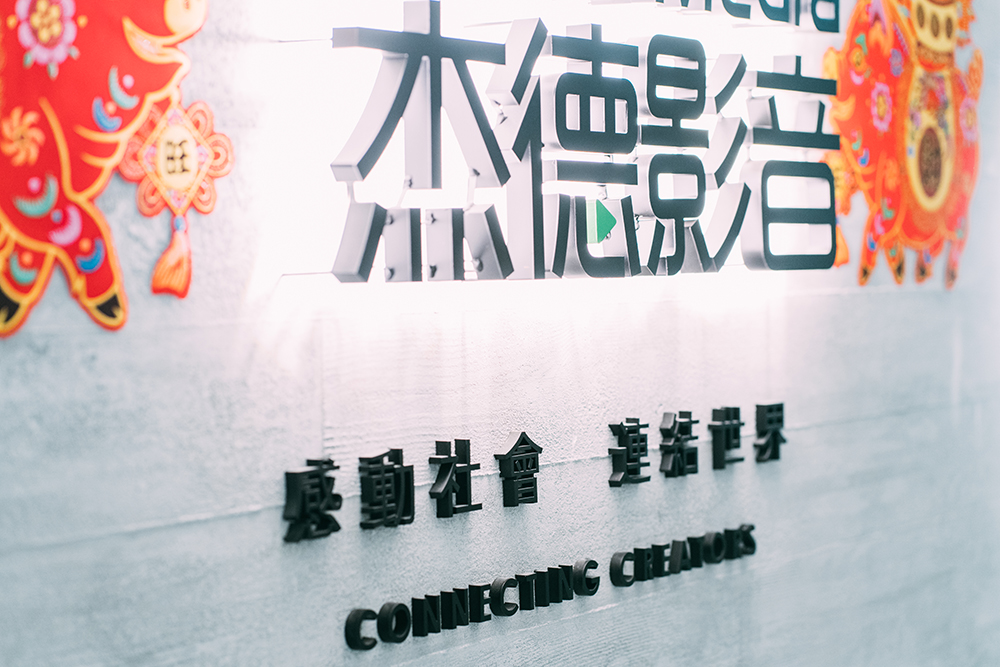 What does the name mean?
‘Lala’ means lesbian and ‘gaga’ means gay in Chinese. The ‘oo’ comes from the French ‘ou’ which means ‘or’. I love that it is so easy to remember.

I thought that you were inspired by Lady Gaga lyrics.
No, no! I hope that she is not going to sue us, that was not at all our intention to take credit for something she created. Perhaps one day she will even become our sponsor.

What is the hardest part of operating and expanding GagaOOLala?
It is not always easy to reach an agreement with the leaders of a country – for example, South Korea was definitely one of the hardest to convince. It is especially important to consider the demands and the taste of a certain country’s LGBTQ community. What kind of content do they want and where? Do they need subtitles? How open are they to foreign films? Every country is different when it comes to the LGBTQ community – every nation has different traditions, customs and values that we need to take into account. We are a small team – there are about 20 people working at GagaOOLala, while Netflix or Hulu has thousands of employees and a budget of millions of dollars. The thing that makes GagaOOLala so successful is that we are all very enthusiastic and we work tirelessly to not only entertain, but also to inform – and not just the gay community, but the heterosexuals as well. 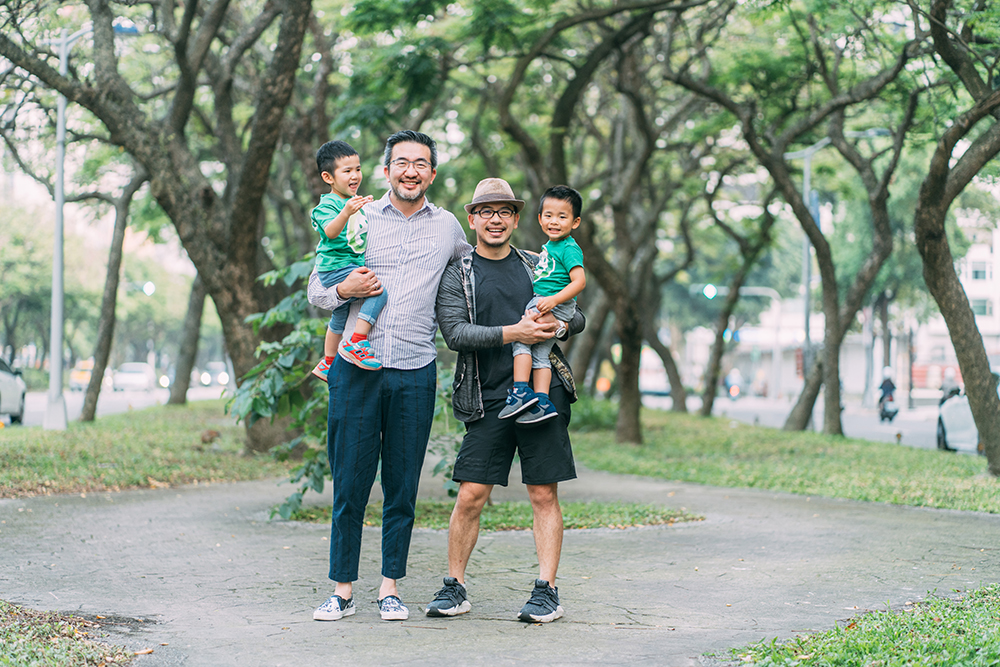 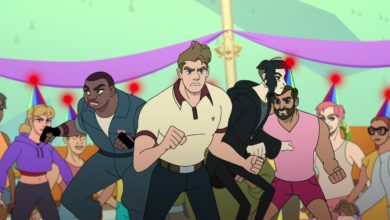 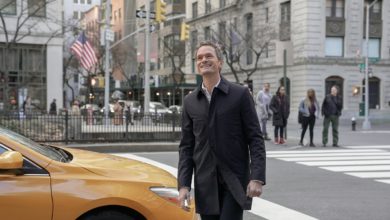 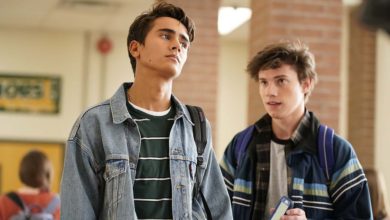 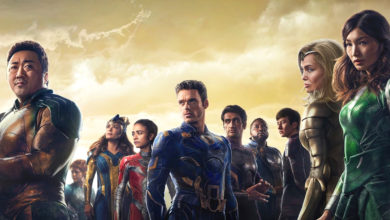