There will be exclusive 3D light paintings, a mind blowing set design with no less than 20 custom-made statues, and go-go dancers everywhere! The main attraction of the night, of course, will be Viennese DJ-drag queen, Tamara Mascara, who has made a name for himself with his entertaining and spectacular burlesque shows, having set foot in all the big gay clubs of Europe.

His next show will be the one at G3 Klub on the debut party of The Garden of Eden, an event series evoking a lush enchanted forest atmosphere every month at the downtown venue. We’ve sat down with the Austrian Queen of Drag and talked his image, his self-discovery and the Budapest party.

Can you talk about Tamara Maskara? Who is she?

Tamara Maskara is a drag queen from Vienna, Austria who’s been doing drag for ten years. I’m performing as a burlesque dancer, partygirl, DJ and singer. I did shows all over Europe, from Paris to London, in Germany and all over Austria, too. I was with Conchita Wurst at the Eurovision Song Contest in Copenhagen, I was responsible for his makeup.

How did that happen? Are you two friends?

He’s also living in Vienna and the gay party scene there, especially the drag scene, isn’t too big. Sooner or later we just had to meet, so one time I did his makeup for a photoshoot for an Austrian magazine. It was kinda easy because for a drag queen his makeup is really natural.

Who was your main inspiration? How did it start for you?

When I was about fifteen I really got into the goth scene: I had dark makeup on, pale white skin, dark black hair, and I started to put on more and more makeup and people really liked it. I felt stronger and more confident with that mask on for a night, for a party. Then I had a boyfriend, who introduced me to the gay party scene. I liked the style, they played a lot of 80’s music, a lot of gay music, and for me it was new because I came from the gothic and heavy metal world. So I went on with my makeup, and continued wearing dresses and wigs. And people soon started to ask me what my drag name is, what’s my pefromance – things I didn’t have yet. My first job was standing at the entrance of a party and giving the people free drinks or gifts or just talking with them and having fun. Being a party girl, essentially. And suddenly when I made money with that, I thought, okay, if I make money from just giving drinks, how much money could I earn with a show or if I were DJing? So it started out like that, and now I’m a full-time drag queen.

So it all started in your teens. What about the styles and people who inspired you?

I was very inspired by the Japanese visual kei and Gothic Lolita culture and Japanese guitarist Mana. He had a band in the nineties called Malice Mizer. He was a really  big inspiration for me, because he was doing this lolita drag thing, looking totally feminine, like a doll. I fell in love with his makeup and style.

I’m also still inspired by Dita von Teese. If you say style and beauty, I always think of her. She’s really the ultimate glamour model. And then of course there are all these other drag queens who I’ve met in the international drag business. They all had great makeup, hair and dresses, evertyhing was really elaborate and high quality. There are lot of things that you can look for and can inspire you.

What kind of shows do you do? What can we expect in Hungary?

I’m singing, lipsyncing, doing burlesque – the classical drag queen acts. I’m also a DJ. For my show in Hungary you can except a great, really fabulous burlesque performance. Lots and lots of feathers and silk corsets, glittery high heels, a big showgirl costume. I’m also bringing with me my 2-hour long DJ set.

What kind of music do you play?

That depends on the party. In Hungary we’ll have a big room party set. Gay house, remixes of pop hits. Sometimes I also play in smaller venues, like clubs, bars or smaller discos, and they have a  playlist for 80-90’s music. It really depends where you are, you can’t just play the same music both in a stylish bar and a big club.

Will this be your first time in Hungary?

Performing? Yes. But I’ve been to Budapest last year just for holidays and I actually really liked the city. It’s really cute.

Do you have any favourite pop divas who you like to lipsync?

I really like to lipsync Katy Perry. There are a lot of great video on YouTube where I lipsync Teenage Dreams, in different locations and outfits. I also like to lipsync more clasical things, stuff like Marlene Dietrich, but it’s hard to do that at a normal party, because they are more conservative, slower songs, so I rather do those things at burlesque shows. But for gay parties I like doing mash-ups of gay divas, some Katy Perry here, some Beyonce there, some Ariana Grande. The guys love it.

What are the 5 words that describe you?

What’s your meassage for the Hungarian audience. Why should they come to the party?

They should come to the party because it’s something totally different than I guess they’ve ever seen. And they can see me!

The Garden of Eden Your Night in Paradise 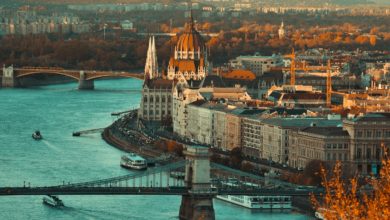 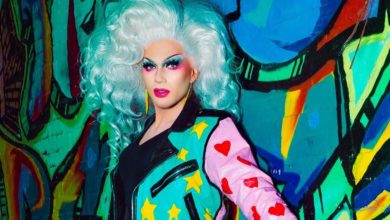 Expat eye: Should I stay or should I go? 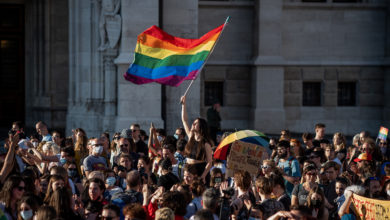 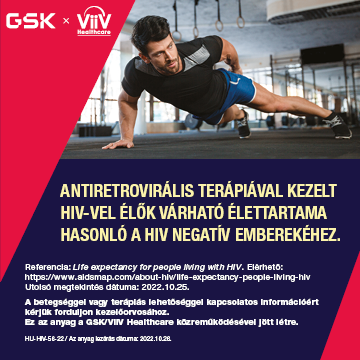