We live in crazy times, there is no doubt about that. The world has somehow turned into this madness in which the ones who should be protecting us are actually the ones from whom we need protection. All it takes is to turn on the news for a second to see yet another scandal of corruption, injustice and politicians more interested in pushing their own personal interests instead of working for the wellbeing of their citizens.

What has caught my interest these days is the role that the law plays into everything going on. Laws are meant to protect our general safety, and to ensure that the rights of citizens are not violated. However, do they?

Around the world, we see examples of how we’ve gone from a system in which the law is above politicians and serves as a guideline to ensure that no matter who is in power, the rights of the citizens remain a priority to one where politicians shape the law as they wish in order to push their selfish strategies over anybody who is against it, and make sure they remain in power.

So does this mean we need to start doing things illegally?

Well, no. But one thing people tend to forget is that governments get away with all of their selfish moves because we, the people, let them. Resistance is the best way to produce change. How many times have we seen that after a new harmful decision is made, people get angry for a short period, go out to protest for two days and then go back home, forget about the topic or simply continue whining on Facebook while laying on the couch? Way too many times.

This brings me to the recent law passed in Hungary in which LGBT topics have been banned from school curriculums, and forbids them also to be shown in TV during a time in which minors are still watching. This law is sold as a strategy to protect children while in reality it is the opposite; it leaves children unattended when it comes to education about their sexuality, their sexual health and their mental wellbeing.

We can just look at what is happening in Afghanistan right now. Since the Taliban took over, laws designed by men are being put back in place threatening women even for something as natural as their menstruation; in fact, thanks to the lack of education in this matter, most women do not even know about this very natural part of being a woman until they get their first period. 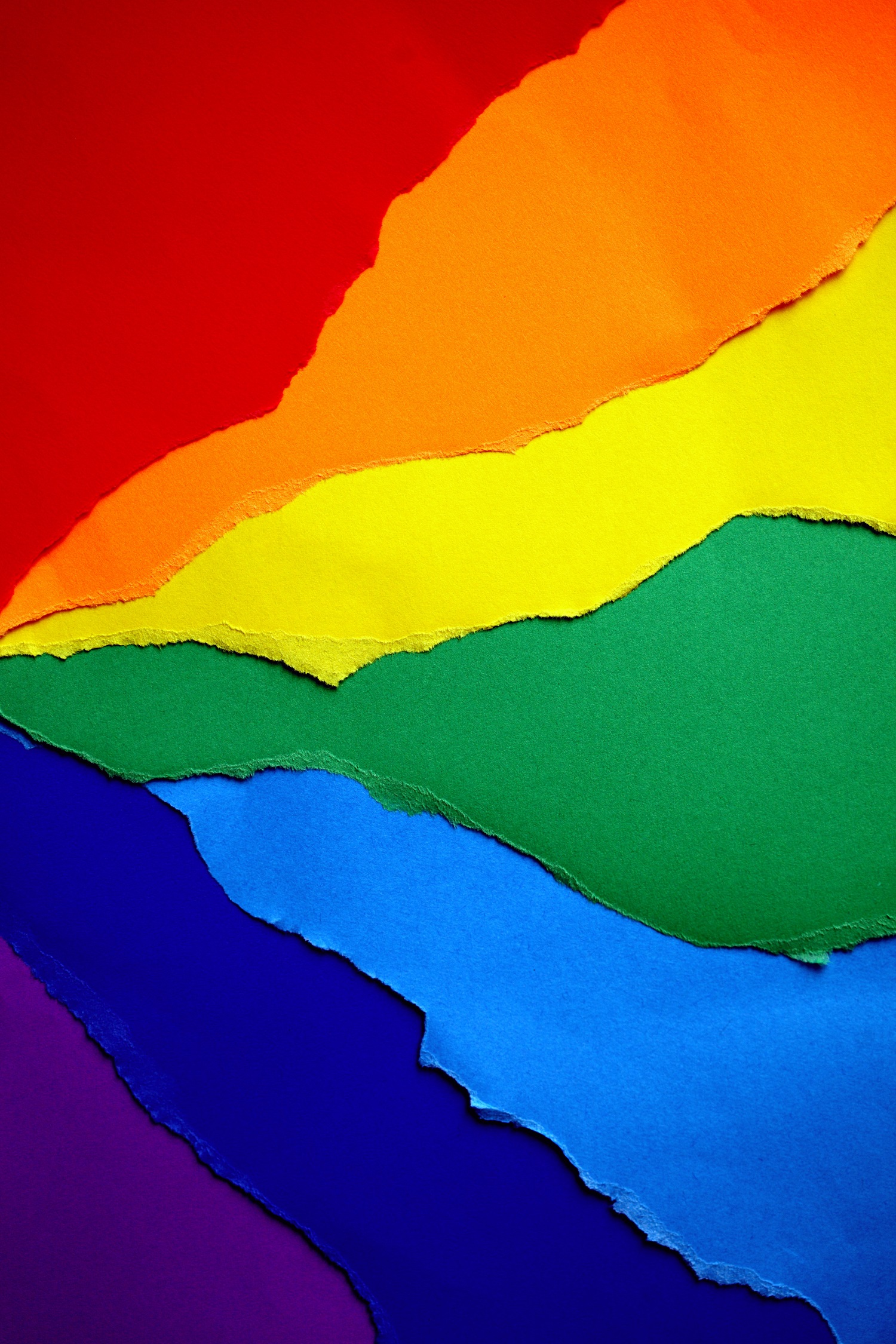 How can a law be over something as basic as human nature? How does one man get the right to choose what is right or wrong from something as simple as life?

A similar thing is happening in Hungary. These oppressive laws are designed to keep society ignorant and fearful in a country where mental health services are only a privilege for the few, where education is segregated, and where an underdeveloped countryside is a key strategy to maintain Hungary as cheap labor force. Naturally, keeping a country in need for more will always make a government more powerful. The premise is simple: ignorant people are easier to govern.

Resistance is needed and a great example of it is the outstanding August cover of ELLE Magazine in Hungary, which featured same sex couples with the caption “One Love”. Now, as if this cover was not controversial enough in many countries, in Hungary it represented resistance by placing this magazine in newsstands all over the country in response to the law that forbids LGBT issues to be highlighted in mainstream media. It is a case where doing the right thing is above the government’s intentions; a case where a company took a bold step to raise their voice for those who cannot raise their own.

We need more of this! We need modern versions of revolution and rebellion. We need parents demanding LGBT education for their children to the school management, we need companies sponsoring and supporting LGBT initiatives that help queer youth, we need the queer community spreading information, raising awareness and showing up, we need content creators helping us reach those being abandoned by the government. We need people who are willing to do the right thing, no matter how the government plays with the legal system of the country for their own convenience.

Breaking this unsustainable system is important; not only for the LGBT community, but also for everyone who is a potential scapegoat during future hate campaigns organized by the government. Now LGBT issues are in the center of attention, but soon they will need a new enemy and more oppressive laws will come against women, immigrants, and people with different religious backgrounds or even skin color. If you are not a wealthy person offering or receiving favors to the government, then you are at risk.

The political crisis we live in can only be solved if people take action and fight back by doing the right thing. And sometimes that means not playing by the rules designed for us to fail. 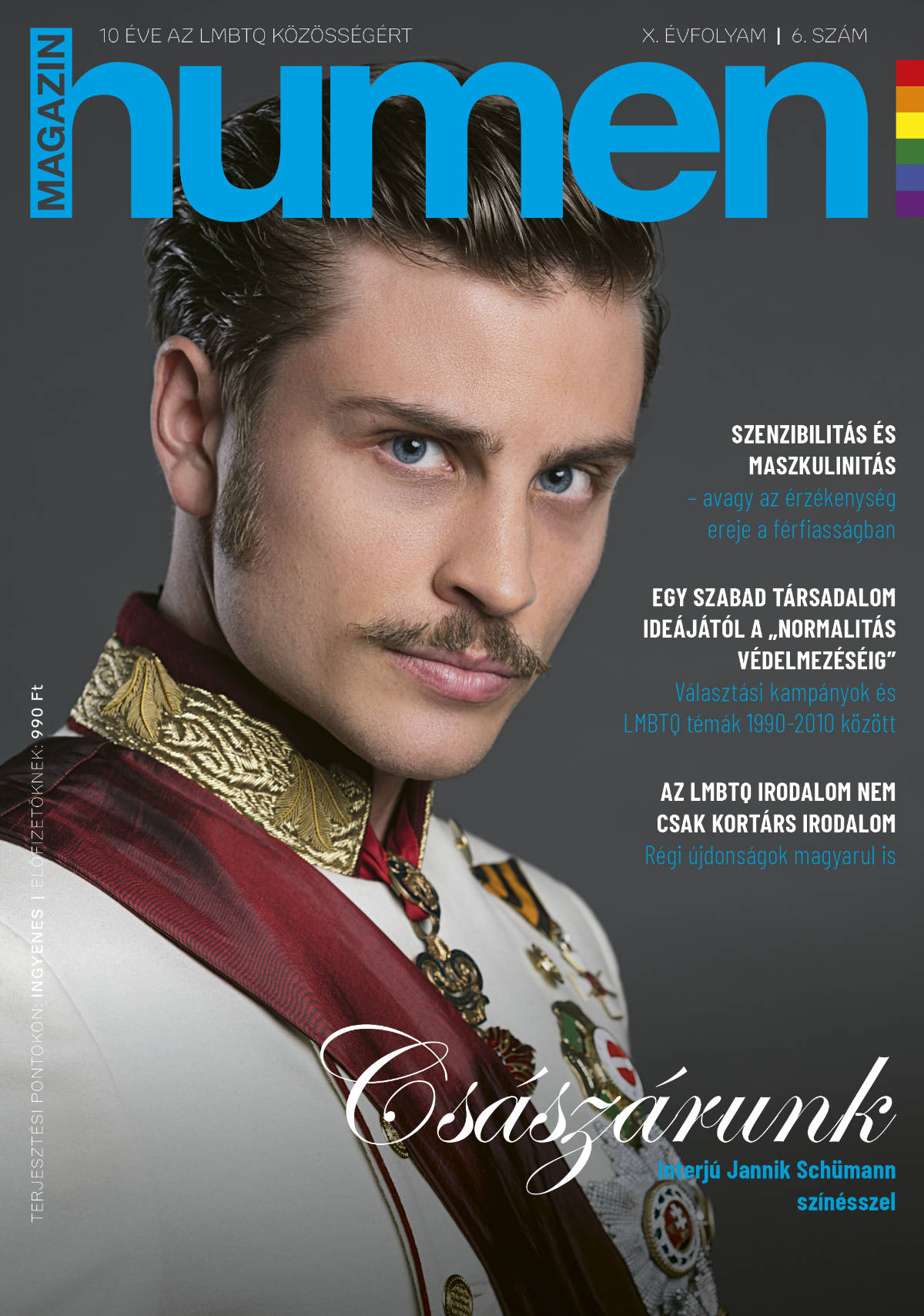 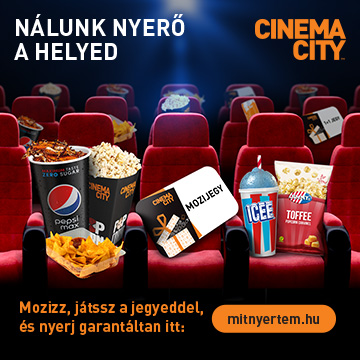