The history of Rudas Bath 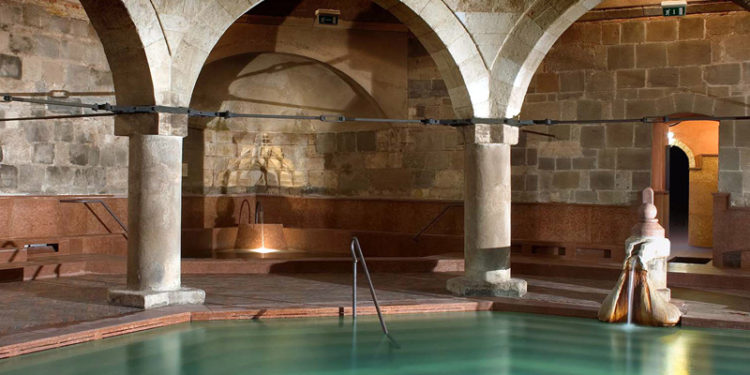 It was the Romans who built the first bathhouses in Hungary. After the conquest of the Carpathian Basin, most Hungarian villages were founded near hot springs. The baths in Buda became internationally renowned during the reign of King Sigismund and this reputation grew further during the reign of King Matthias. Hungary suffered great damage during the Turkish conquest but the bathhouses remained intact. What’s more, several bathhouses were opened at that time, many of which are still in operation today. After the siege of Buda in 1686, the bathhouses became symbols of hope for a free Hungary. Hungarian bath culture had started to live its renaissance by the end of the 19th century, when the medicinal baths became famous all over Europe. After WWI, Budapest became the center of thermal bath culture again in Hungary.

Most of Rudas Bath dates back to the period of the Turkish occupation. The name itself has Southern Slavic and Turkish origins and it simply means ‘water rich in mineral’. Sokollu Mustafa, the pasha of Buda had the bathhouse rebuilt between 1566 and 1572 and renamed it the ‘Bath with Green Columns’. The place managed to appeal to everybody throughout the centuries and more or less resisted erosion as well. The popularity of Rudas is due to the use of spring water. When the Turks left Hungary, Leopold I gave the bath to the city of Buda as a gift.

The bathhouse was neglected in the 18th century. The importance of bath culture in Europe started to shrink, what’s more, bathing was considered a harmful activity. The era of enlightenment, however, did away with these conventions so Rudas was salvaged. The city council ordered the building to be renovated between 1794 and 1795 and the bath, which had been left to decay for a long time, was expanded. A good number of renovations were carried out until 1831, although the parts which were built during the Turkish occupation remained the same. Inns were built in the surrounding area at that time and the upper class of the era would often visit the bathhouse. From 1880, renovations started to play a key role again, when they added a steam bath to the complex. The renovations lasted until 1883.

The therapeutic swimming facility and the sauna were opened in 1896. The swimming pool was the second such facility in Budapest. In the beginning, there were few people visiting it, because they were surprised by the fact that men and women had to use the services of the bathhouse separately. It was only in 1930 that it became possible for men and women to use the bathhouse together. The place officially became a medicinal bath at that time and as a result, doctor’s surgeries were added to the building and constant medical supervision was provided.

During WWII, the bathhouse was seriously damaged and the beautiful building became a shadow of itself. It was renovated between 1951 and 1952 and a hospital ward for 28 beds was added. The drinking hall, which is mainly used by patients suffering from illnesses of the gastro-intestinal tract, bile duct and trachea, was inaugurated in 1965. The therapeutic swimming facility was only restored in 1986. As of 2012, the façade of the building and the interior hall has been looking breathtaking again. In 2014, a panoramic pool was added to the bathhouse, which offers a fantastic view of the river Danube. 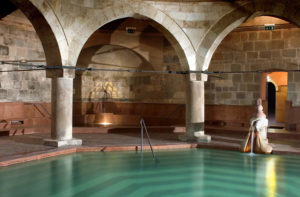 Turkish bathing traditions still survive which means that visitors are asked to wrap a towel around their bodies upon entering the bath. There are some innovations, however. On Tuesdays, women can also use the steam bath and both men and women are allowed to use the bath in a swimsuit on weekends. The section of Rudas which was built during the Turkish occupation is continuously used and new sections are added to it, but the characteristics of the place are still preserved.

“Men Only” Day at Rudas
“Men only” days are Monday, Wednesday and Friday, whereas Tuesday and Thursday are “women only” days in Rudas. It may seem odd that there are more “men only” days than those for women but the bathhouse allowed only men to enter up until 2005. Turkish baths always separated men and women particularly for religious reasons that forbade women to appear naked in front of men. Furthermore, both men and women enjoyed relaxing times among one another. Going to the bathhouse was a milestone in a boy’s life: he became a man when he started going to the bathhouse with his father instead of his mother. The separation of sexes survives today but it’s important to note that the bathhouse does not convert into a gay sauna on “men only” days. If you visit Rudas on a “men only” day, please respect the traditions of a building that dates back several centuries and remember that having any kind of sexual activity is prohibited in the bath. 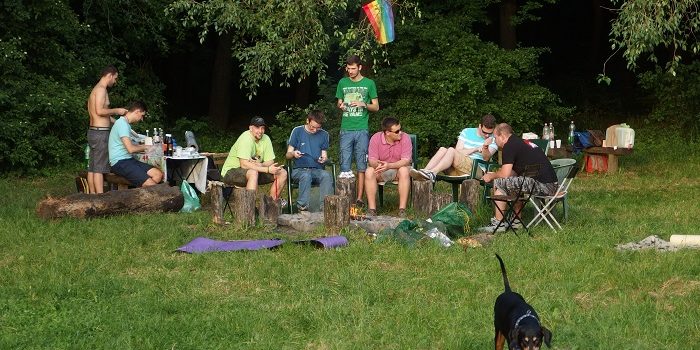 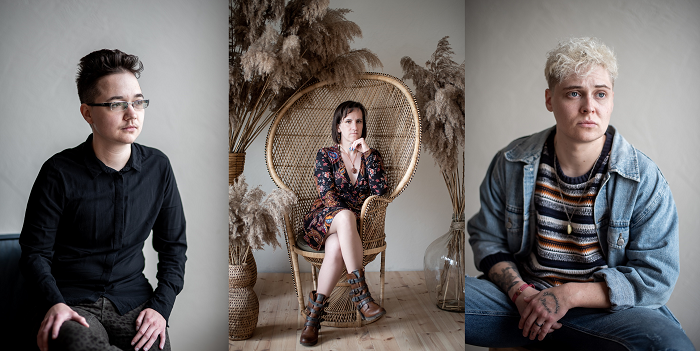 “We are not a faceless crowd” 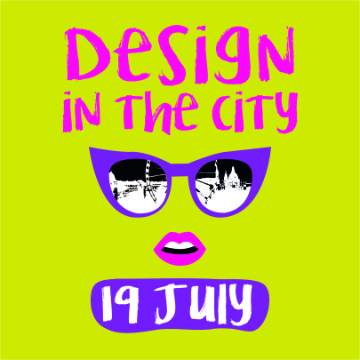 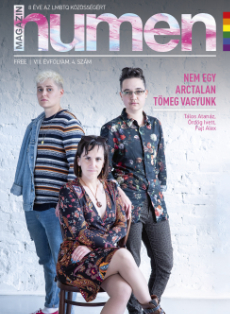