On the last cold day of spring, I met Rafael, an enthusiastic and smiley guy, who quickly warmed the afternoon with his unique personality. Born on the coast, in the beautiful city of Fortaleza in Brazil, Rafael had a drastic career switch and this change provided him the opportunity to come to Hungary to study for a year. Come with me and learn more about this little piece of Brazil.

What made you come to Budapest?
I always wanted to study abroad. Fortunately, I saw this opportunity when my university in Brazil advertised an exchange program funded by the Brazilian government called “Science Without Borders”. I applied for it and I was accepted.

Why Budapest?
Initially, I could choose between several countries. However, I always dreamed about coming to Europe. I started going through all my options and saw that Budapest was so incredibly beautiful, well-located as a base for travelling around Europe, cheaper than Brazil and I already had a friend studying here who recommended the city.

How long have you been here?
I arrived in August last year. I am going back to Brazil this August to finish my university course.

How was changing the paradisiacal Brazilian coast for the plains of Hungary?
Well, as I grew up in a city on the coast, I naturally love beaches. This is one of the things I really miss here. However, I am positive that I have made the best choice ever. Budapest is gorgeous! Simply a daily walk on its streets fascinates me. Every day I encounter astonishing surprises like architecture, history, natural beauty, different pubs and clubs, artistic spectacles, etc. Additionally, I like that the city and the public transportation networks are very organized. I always feel safe here.

What is your impression of Hungarians?
Initially when I arrived in Hungary, I felt that people were quite impolite. Perhaps because I was always with my Latino friends and I had no clue about the language. However, now I appreciate Hungarians and I think they are kind and friendly. Understanding the differences between cultures has been my biggest gain in personal growth. I have many good Hungarian friends.

I have heard that you changed quite a promising drama career for one in medicine. Why such a drastic change?
I studied at the Drama School for eight years back in Brazil. I performed professionally in some of the best theatres of Fortaleza, creating shows inspired by Disney. During this time, I also had singing and dancing lessons, which I adored. In 2010, when I was accepted to medical school, I had to move to Campina Grande, a city in the countryside, so I had to leave my drama activities behind. One of the highlights in the medical studies has to be a volunteer mission in hospital care with the Brazilian Navy in the Amazon, in 2014. And, of course, this current exchange in Budapest.

How is the gay scene here compared to Fortaleza?
I personally believe that gay life here definitely needs to improve. In my opinion, gay life is not just about clubbing but to feel comfortable with your sexuality. In Fortaleza, I feel more confident to be myself without suffering prejudice, although sometimes it can happen. Budapest is the capital of Hungary and there is just one gay club. I really like parties like “Garçons”, “Hello”, “Confetti” and “WOW”. Although they are considered different gay parties, sometimes it just feels that they are just slight variations or editions of the same theme.

Have you suffered any kind of prejudice in your hometown or in Budapest?
I have not suffered prejudice in Fortaleza. When I started the Medical School in Campina Grande, some of my colleagues were homophobic. They talked about my personal life and lied to others behind my back. It was a hard time, but now I can work with them in a professional way. Recently, some of my friends and I suffered prejudice in the bar “Morrisons 2”. The bartender threw water at two of my friends who were kissing near the bar counter. I talked to the manager but he said that the place was not a gay club and that we could not kiss there. We should not accept this! As a result, a large group of people joined our cause on Facebook and started an online campaign aiming to seek justice. The bar received hundreds of negative reviews both on Facebook and TripAdvisor and hundreds of Brazilians living in Budapest did not attend the Brazilian Party the bar threw in May. Although the bar publicly apologized for the incident on their Facebook page, we must remain vigilant. Prejudice is unforgivable!

Where do you hang out in the city?
My favorite place in Budapest is Margit-sziget. I can jog, play dodgeball, read, relax, have a picnic and cycle there. During the day, I also like to try different coffee shops. My favorites are Bookcafe and BlueBird. At night, I like bars and parties. I would recommend Szimpla Kert as a cool and gay-friendly bar, and Garçons and Confetti as great parties. Enjoy! 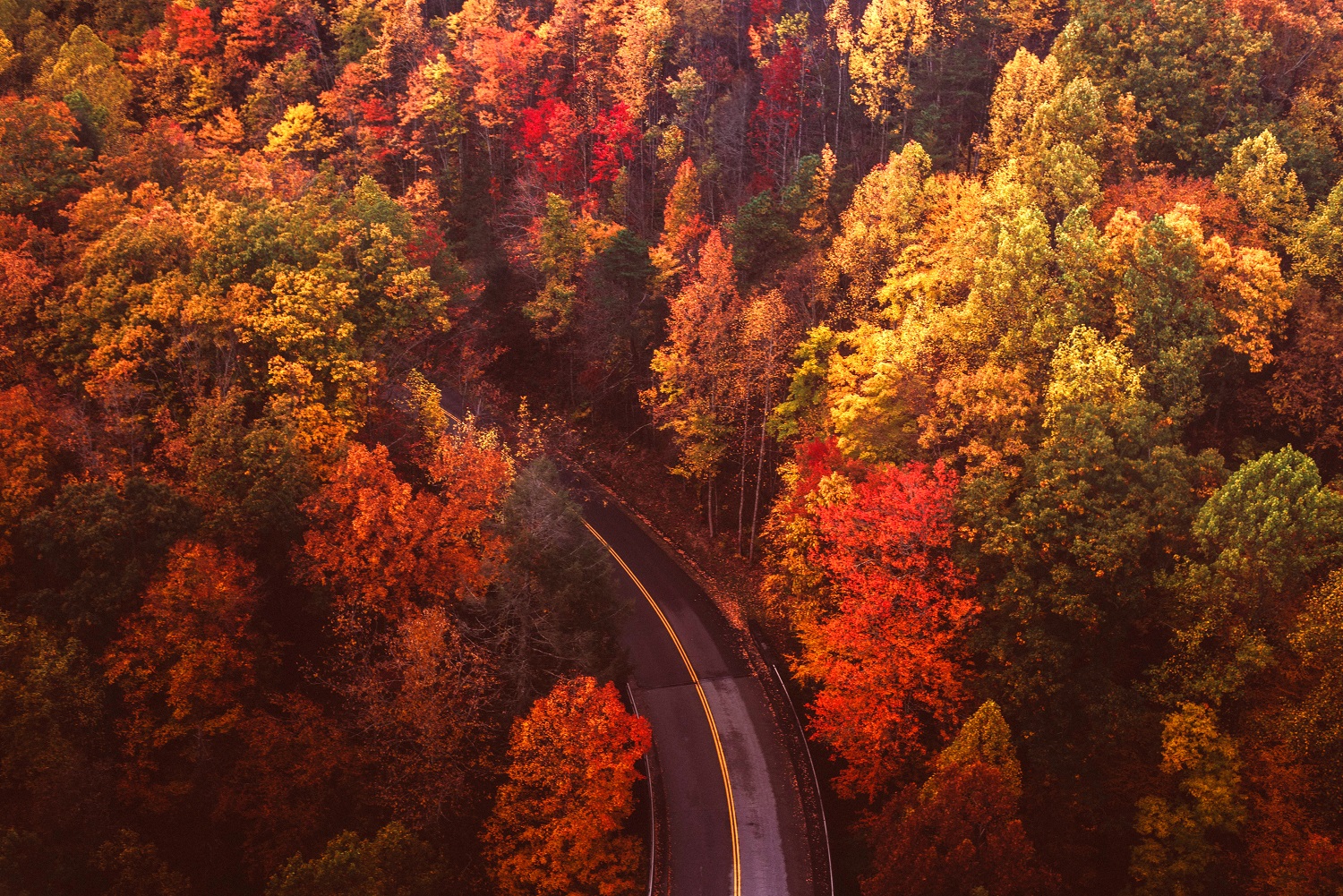 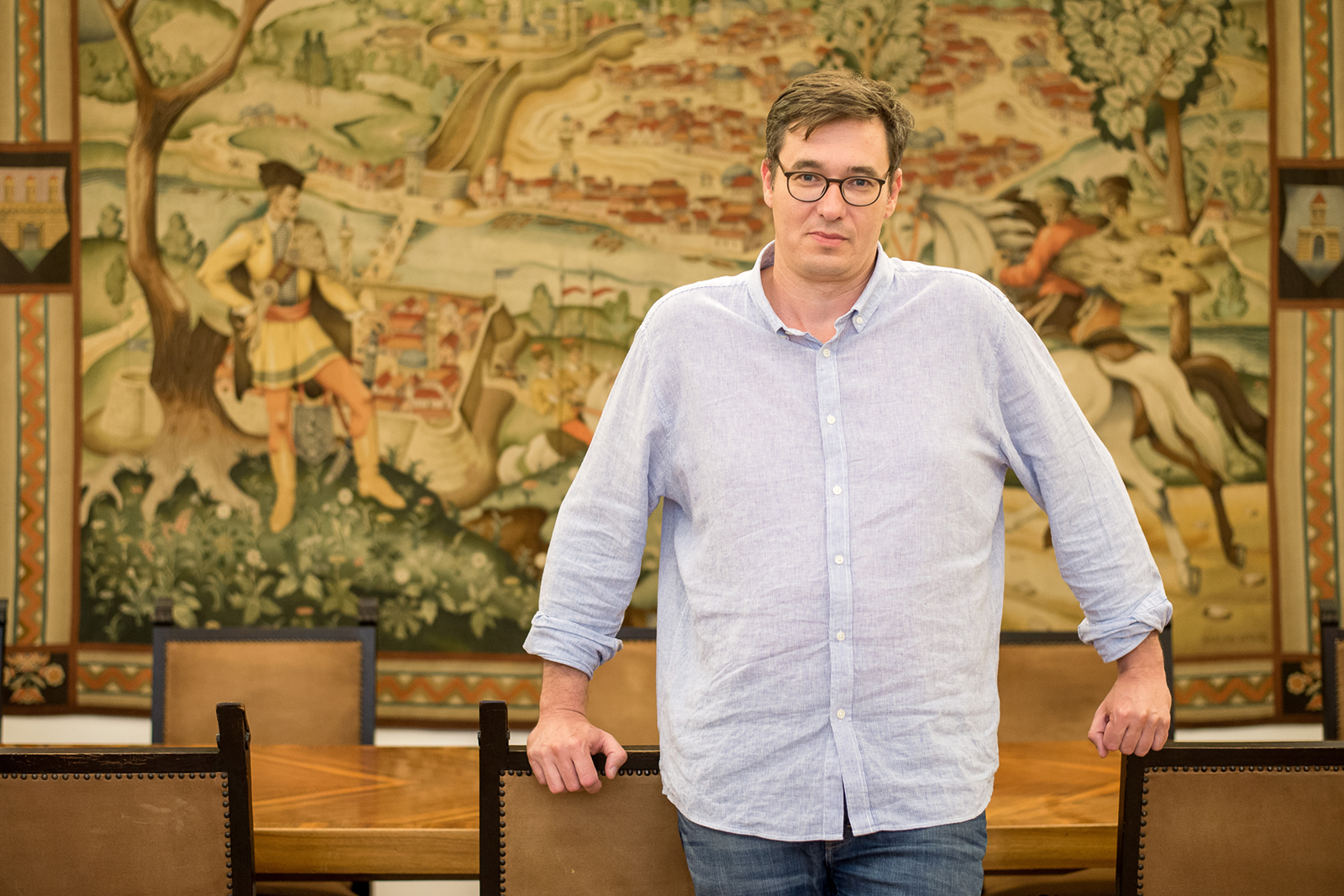 „An accepting city is good for everyone” – Gergely Karácsony, Mayor of Budapest 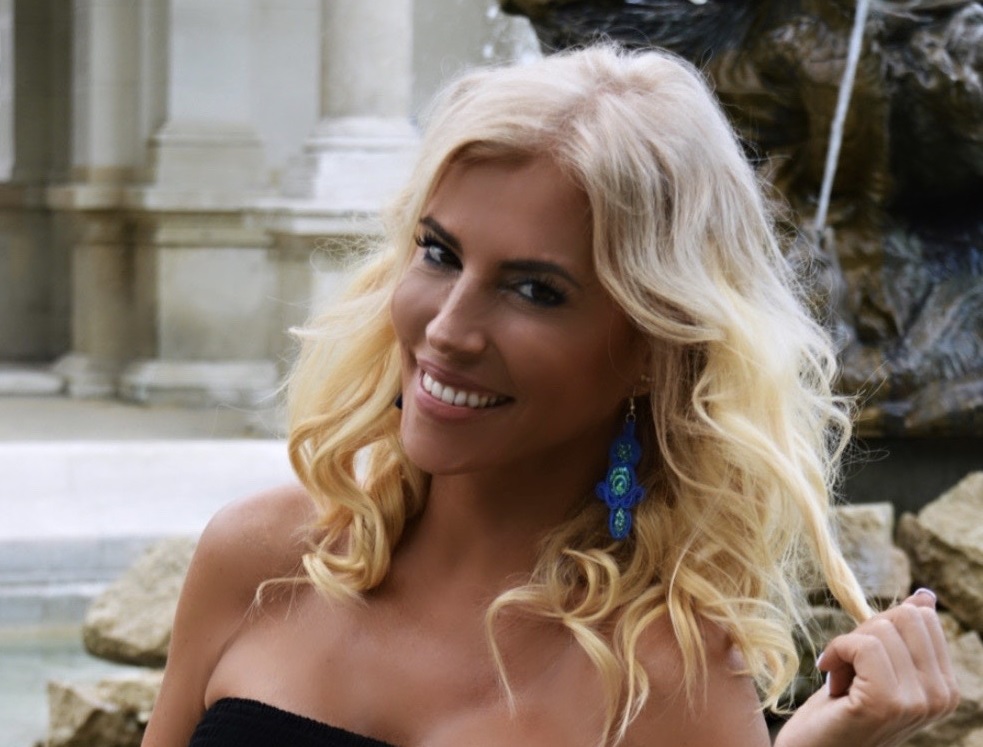 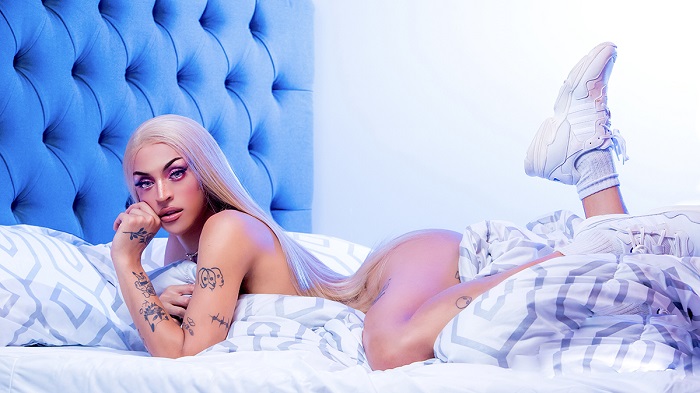 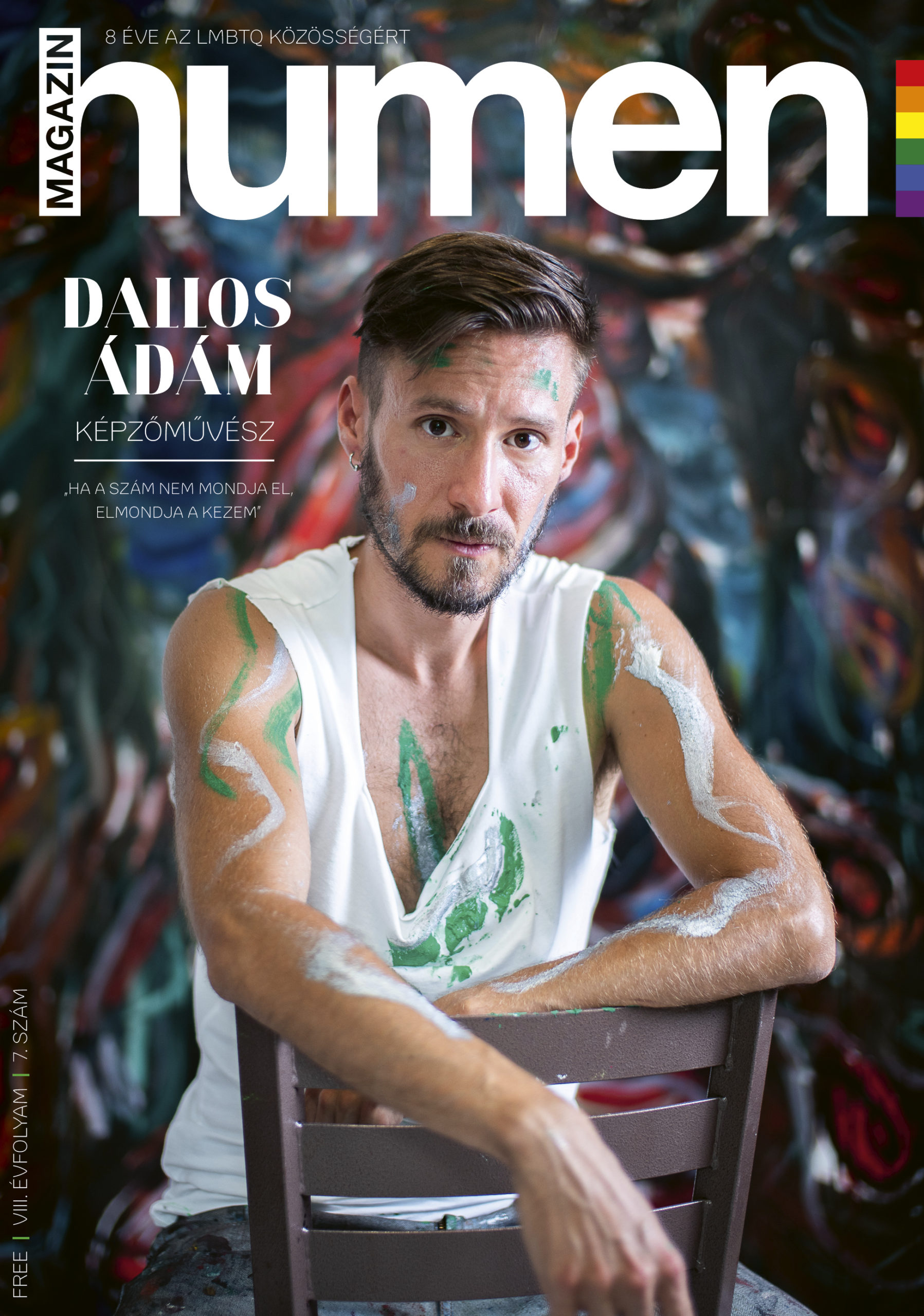