Bruno is a French man originally from Paris. Love brought him to Budapest where he has found one of the best cities in Europe.

How was your life before moving to Budapest?

Very different. I learnt so much here, especially patience. Compared to the countries that I had lived and worked in before, Hungary gave me so much in such a short period of time. I should have moved here a long time ago.

What did you know about Hungary before you moved here?

As a Frenchman, I can say that Hungary has a different reputation in France compared to other Eastern European countries. We are pretentious and “chauvins”, but this country’s name has a good sound in our ears and I can personally confirm that. For us, it’s a small country with a lot of culture.

I fell in love with a Hungarian and I came all the way from Africa – where I had been working at the time – to live here.

What are your favorite things about living here?

Hungary is a safe place compared to other countries where I had previously lived and worked, like Egypt, Sudan and others.

What are the things that you don’t really like?

I feel that Hungarians are very hard to approach sometimes due to the cultural barrier and especially the language. I usually try to speak English, but some Hungarians don’t speak it or they just don’t bother with it which makes understanding each other much harder.

With the language, yes. As for the rest, it feels like home. I live close to Andrássy Avenue which looks very similar to the avenues of my hometown, Paris. Budapest is an amazing city full of life and good vibes. The language. I speak 13 languages but I do struggle with Hungarian which is unique and hard to learn. Another thing is that it’s hard to find good food, but I have to admit that in places like Klassz or New York Café everything is available at a low price and all of the dishes are fresh and high quality.

What do you think of the gay life in Budapest?

It’s amazing. A bit underground sometimes, but if you know the right people, you can join the flow.

Do you take part in it?

I do go to parties like Vibe and Garcons. I love the Why Not? Café, but some bars are not that good.

I run every day and I love to walk on my own just thinking or planning.

What do you think of Hungarian men?

Well, well… they are SO handsome. If a serious one is available, I am up for a long term relationship. There, I said it.

What do you miss the most from home?

I can only mention the food again. It’s hard to find good stuff in supermarkets here.

Walk down the streets, breathe, feel the vibes. You are in one of the best cities in Europe. You can say that I have travelled a “bit”. 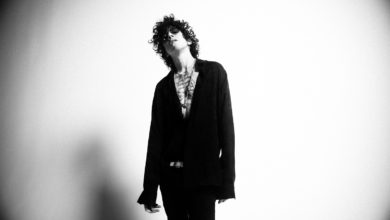 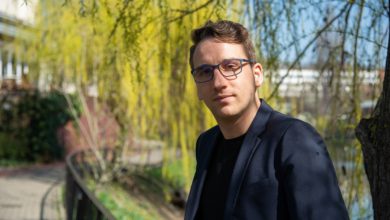 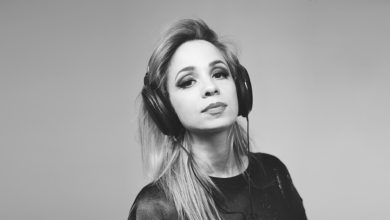 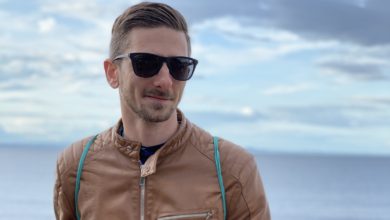