Everyone has something in common. Although it may sound like a cliché, we could actually make our lives better if we would concentrate on the positive qualities that connect us, rather than on our differences. Gabriella Simon, Anikó Szücs, Sára Raboczki and Stefi Hajnal has dreamed up a project that finally gives people the opportunity to realize these common values. We like films, we are outgoing, we are shy – one thing is for sure: we are not just a letter or a sexual identity, but complex beings with complicated emotions as well as a bunch of lovable qualities. We talked with Gabriella and Anikó, two members of the organizing team about their unique and forward-thinking project. 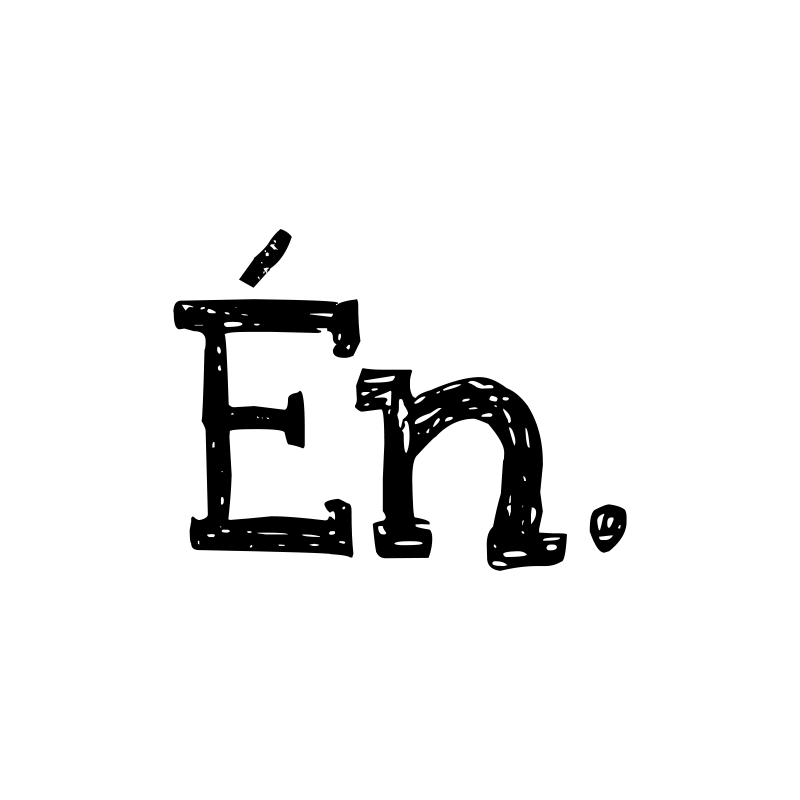 How is this campaign different from other sensitization projects?

We’ve seen many campaigns in the past that draw attention to negative things like legal inequalities. Of course, we do not deny the importance of those, we need to talk about them, but we tried to approach the topic from a slightly more positive perspective. We felt this would make it easier to break the path to the hearts and minds of people who would otherwise shy away from this topic.

What would you like to achieve with your awareness campaigns?

Our idea is that our campaign broadens the image of the LGBT + community in the eyes of the majority of society. We want to show that we are not just labels, letters from the acronym LGBT+, but ordinary people with common characteristics that are easy to identify with.

Can such a campaign really help to overcome prejudice?

Many believe that the LGBT+ community does not have to do anything to be accepted. In an ideal world, we would not deny this statement, but we find that today’s Hungary is a bit far from ideal. This campaign helps to highlight points of connection that lead to realizations – such as seeing that the majority of society can easily connect with LGBT+ people and the community.

What kind of feedback do you get about your work?

So far, we have received very positive feedback from both our immediate acquaintances and the LGBT+ community. However, the campaign is still very new, so more serious conclusions cannot yet be drawn. When we started, we saw that this topic is disadvantaged by default, the community itself is discriminated against, so we have to be prepared for unexpected difficulties as well.

How can you provide a safe space for your volunteers in the openness and publicity of the online world?

We primarily assured our volunteers that we are proficient in moderating social media interfaces and will monitor our sites around the clock. Of course, this is not always enough, so we have updated our knowledge of legislation as well. And if there is a post that would offend our subjects in any way, we would moderate it immediately. As we work with our volunteers, we discuss the comments posted in reaction to their pictures and what is worth responding to. Nevertheless, we know for sure that the users present on Facebook need to be sensitized on this topic, for which we will use all existing tools.

Why did your volunteers join the project?

When we talked to them before the interviews to ease the tension a bit, they all pointed out that they joined because they could finally do something for the community. They were not motivated by a personal experience of exclusion, but rather by sharing a fate with LGBT+ people who are less fortunate than them.

Do you know of anyone who became more open to the LGBT+ community thanks to the project?

We are still at the very beginning. More and more people want to join the project, which is a fantastic experience for us. It is also important that people from our closest circles who find it difficult to talk about this topic have joined us. Such a short campaign of just one month is not enough for someone to take a 180-degree turn, but it can help them become a little more open to the LGBT+ community.

Do you plan on organizing offline actions, or will the project be exclusively online?

The current unexpected situation is forcing us to do everything primarily online. In the future, if we have the opportunity, we would definitely like to organize an offline event when the one-month online campaign is over. We have many plans; we can even imagine an exhibition of the photos combined with a “living library”.

Are you still waiting for volunteers to apply?

Yes, anyone can join us, we will hold photography and interview opportunities in August and even in early September if needed.

How can those people join you who are vary of publicity?

Everyone can join our hashtag campaign if they want to; if your profile is not public, it will only be shared with your own community, according to your own filtering settings, so you can be part of the campaign safely, avoiding publicity.

How can Humen readers do something that increases social openness in their microenvironment?

People should only start dealing with such things when they have reached a stable mental and physical state. The energy that comes from such a state can inspire and move people to act.

Would you like to join this project? Message the organizers! 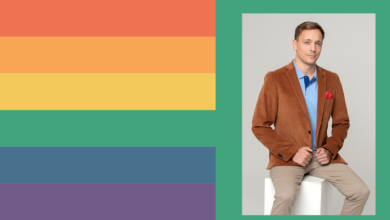 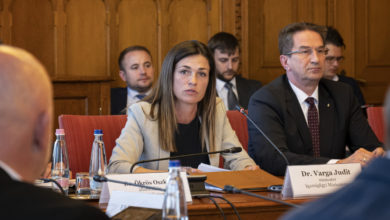 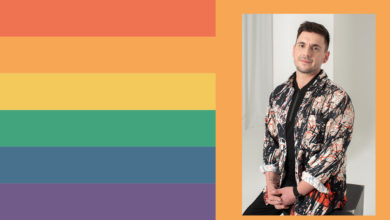 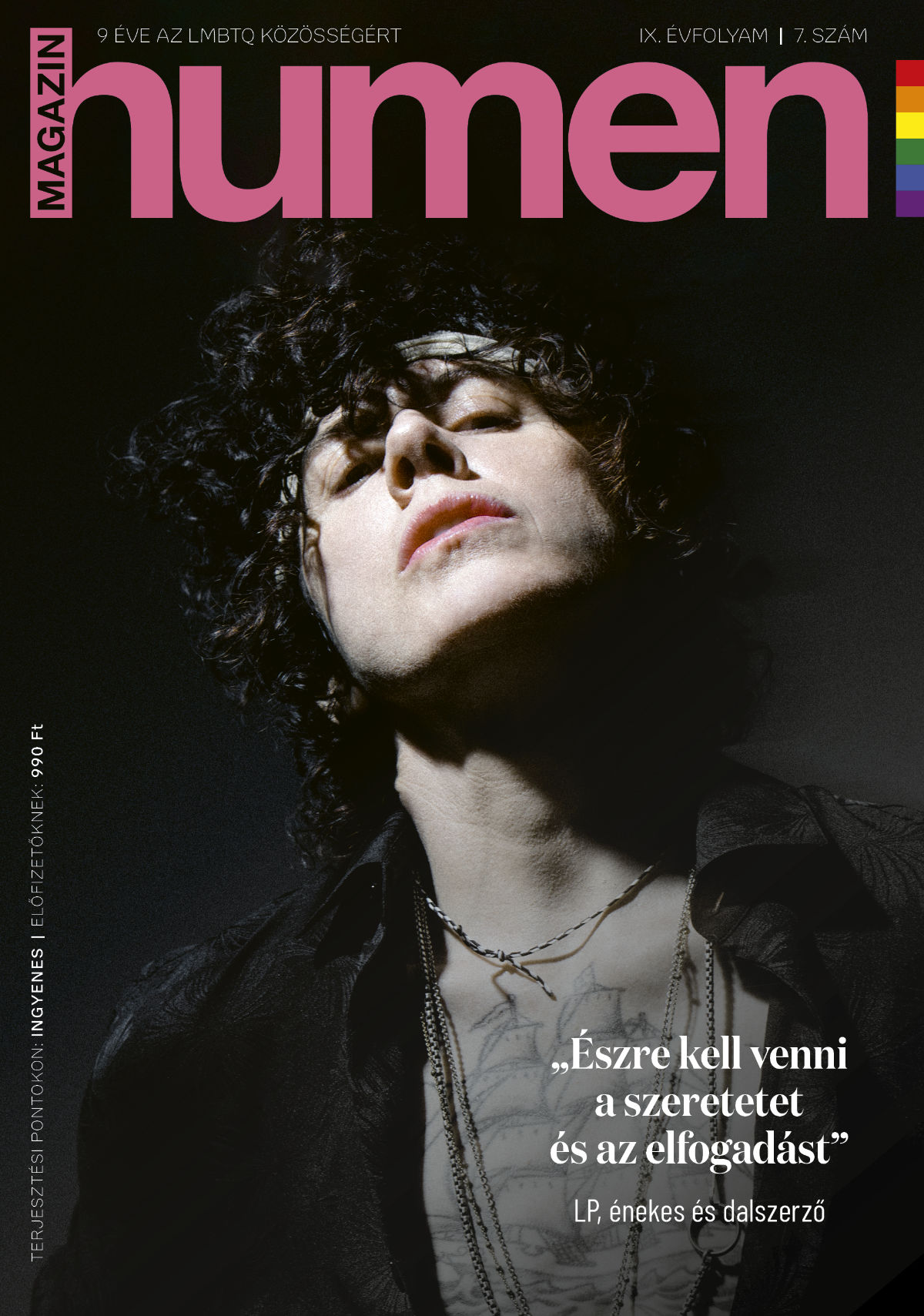