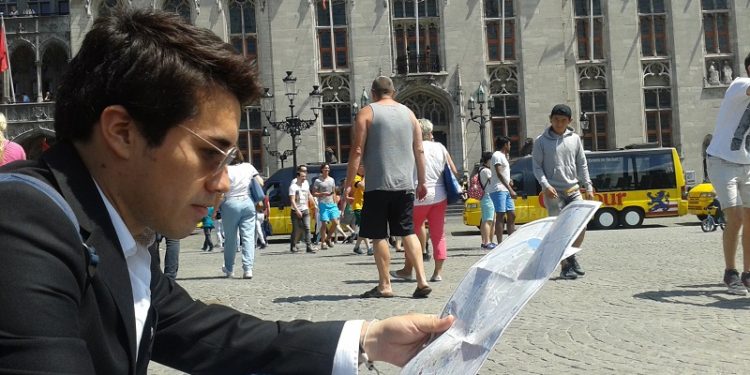 Let’s meet Jorge, a Mexican guy from the harbour city of Santa Anna de Tampico, where you can see crocodiles walking on the streets when it rains.

How was your life before moving to Budapest?

My life back in Mexico was just like the typical provincial family’s. I finished college one month before coming to Budapest, so basically my life was about studying. In college I was involved in a couple of student societies with the objective to invoke historical conscience in young people, so basically after university classes I was working for this association most days. Due to the Drug Wars, night life barely exists in my town, hence the concept of going out was to meet at my friends’ houses for drinks. Since I lived on the coast side, hangovers were cured at the beach every weekend. Of course, the entire family was gathering on Sundays for a big lunch with the grandparents, uncles, aunts and cousins. Thinking back now, my life back then was calm and I have very good memories. 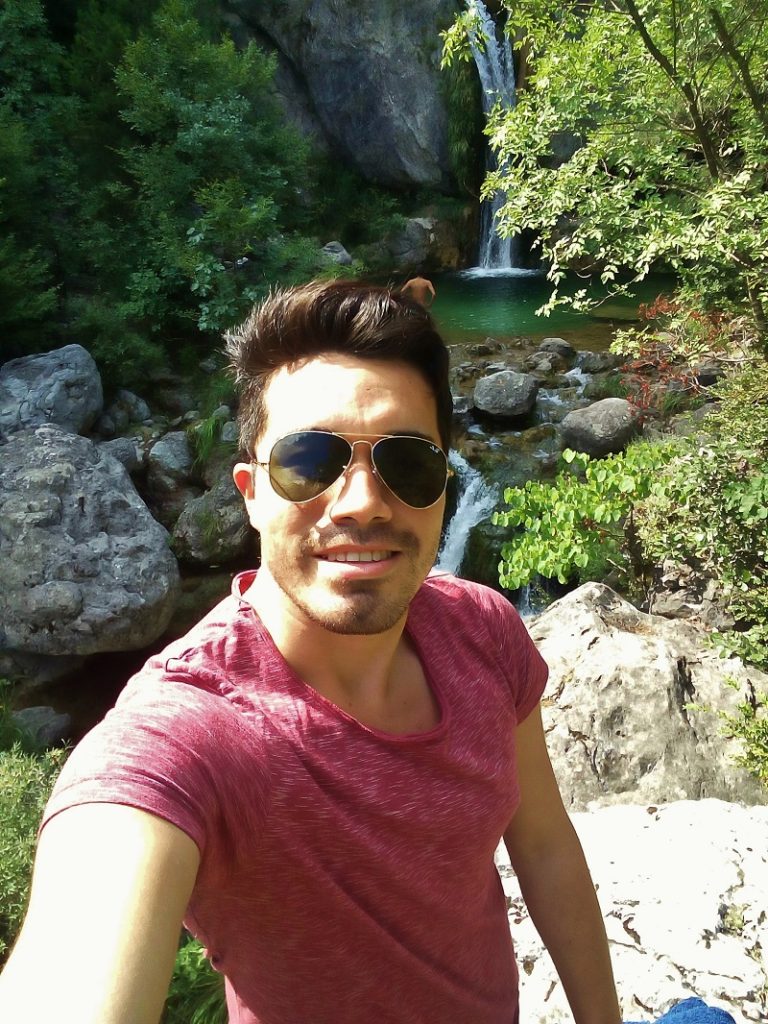 Could you tell us a bit about your hometown?

My town’s name is Santa Anna de Tampico. It is a very important harbour in the northeast of Mexico. Since it is the main entrance to exportation to the United States, drug cartels have been fighting to control the city to export drugs. Because of this, it was considered a very dangerous place since there were kidnappings, shootings and bombings almost every month. Thanks to the Federal Army Intervention, my city became safe again by the time I came to Budapest.

But besides that, there are many good things about it. We are famous for the crocodiles that co-exist peacefully with the people. It is normal for us to see crocodiles walking on the streets when it rains, and they are not as dangerous as people think. And fun fact: we do believe that Tampico is protected by aliens and that they have a UFO station in the sea near Tampico. The reason? My town is in a tropical zone with a lot of hurricane activity. But for a strange reason, when the hurricanes are about to hit Tampico, they change their course, so people say that it is because of aliens. There is even a BBC and History Channel documentary about that! 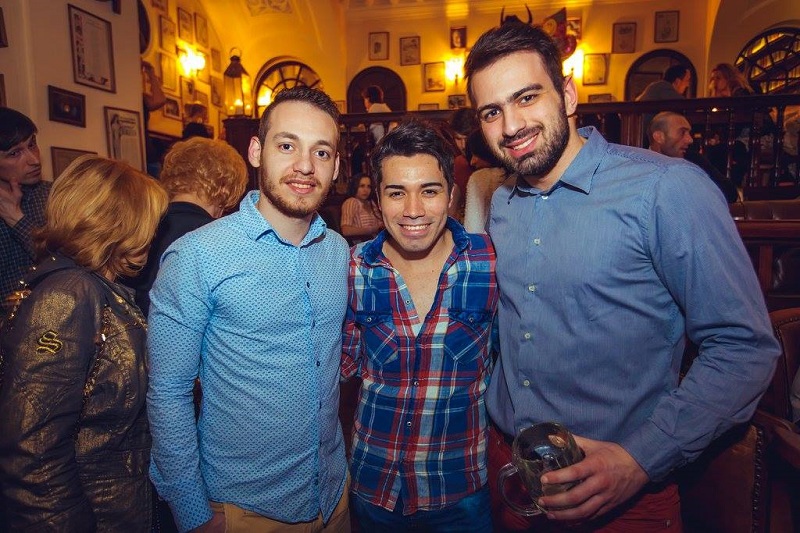 What did you know about Hungary before you moved here?

Well, I knew that it was an important country before the Great War. And since Mexico was ruled by an Austro-Hungarian prince in the 19th century (yes, few Hungarians know that, it was the brother of Franz Joseph), at history class we are taught quite a lot about Hungary: ’the bastion of Christianism in Eastern Europe’, conquered by the Turks and oppressed by the Austrians, and defeated in World War I. Not such a glorious story I guess.

I came as an intern through AIESEC in the field of accounting. The story is quite funny since my friend wanted to bring AIESEC to my town and to have the office, she had to send 6 people abroad in 6 months. Since she could only send 5, she told me she would upload my CV to the database and if someone hired me no matter where in the world, I would have to accept. I said yes and I had a call from Budapest the next day. So basically, Budapest found me. 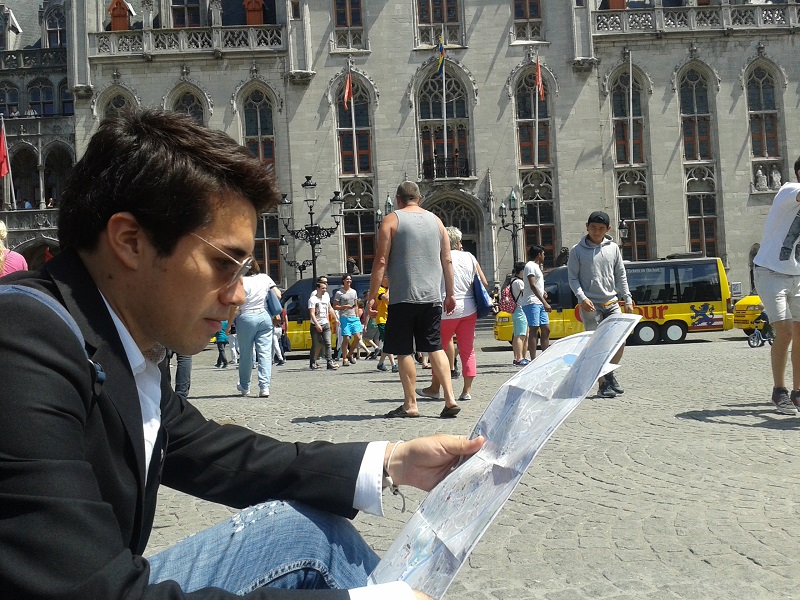 What are your favourite things about living here?

I must say that since I was not used to a buzzing night life, here it is amazing. It is like if I am re-living  my college days but now with my colleagues at work. Also, in my town the seasons don’t exist, so for me it is exciting to experience spring, autumn and winter, since I basically lived in summer for 22 years back in Tampico. And Budapest is a city that changes every day. You never get bored of it, every week you find something new to do.

What are the things that you don’t really like?

In the metro, people are so quiet and they look so sad. First I thought that it was because it was morning and before coffee no one is a human being yet, but on the way home from work, people were still sad. And if I am talking to a friend and laughing out loud, people look at you like ’why are you laughing?’. This is something that I really don’t like.

My first cultural shock was that people blow their nose here in public. In Mexico, this is so impolite. So, in my very first week at work I was in shock about people blowing their nose. Another big cultural shock was that I was amazed with the fact that people can drink on the streets. At least in my town you cannot go on the streets showing liquor, it always had to be covered with a dark bag, and if you dare to drink in the streets, you are picked up by the police. And the last one: here it is common to order a beer in clubs, while in my town you only do that at beer places or on the beach. I seriously don’t know why, it is kind of stupid.

The main difference is how people are close to each other. In Mexico, you know your neighbours and have a very close relationship with them. I mean that, for example, I was waiting for my new neighbours to bring me food as a welcoming gesture but it never happened. On the streets, you can talk to everybody and everybody will always answer back, even if only with a simple smile. Here in Hungary, people are cold at the beginning and it takes time to gain their friendship, but when that happens, they are amazing friends.

What do you think of the gay life in Budapest? Do you take part in it?

Well, I see it as quite liberal. To be sincere, I didn’t take much part in it, since most of my friends are straight and I hang out with them at places considered “straight”. Actually, my friends started to think that I was lying about my sexuality because it took like one year for them to see me kissing a guy.

When I arrived to Budapest, I felt a kind of segregation between straights and gays regarding night life. Lately, it has been changing and there are a lot of gay-friendly parties with straights, and I think it is a sign of good progress for Hungarian society. And this also helped me to show my friends that I do kiss guys. 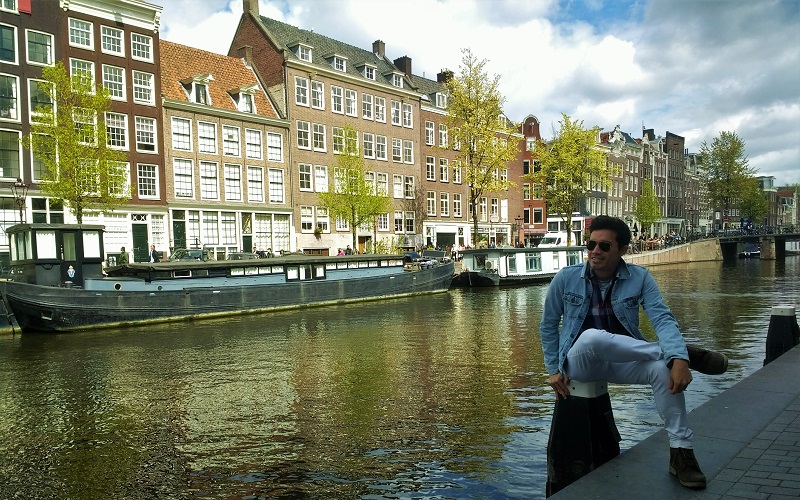 How is the gay life back in your hometown or in Mexico in general?

My town is a conservative but not a homophobic place. Homosexuality is widely accepted but it is something that you don’t show in public. Because of this, gay culture is rather underground in my town. I mean, at college everybody knew about my sexuality and I was even talking with my teachers about guys I was dating back then. But you would have never seen me holding hands or kissing a guy on the streets. Since Mexico is quite big, gay life varies a lot in every province. For example, Mexico City is so gay that when I was there even I was feeling overwhelmed because gays are kissing (or almost eating each other) on the streets and that is something I was not used to. Nowadays there is a big campaign sponsored by the government to help LGBT people to be accepted more within society. Gay marriage is legal now in Mexico, so I think we have taken big steps, but there is still a long way to go.

Running and painting are my favourite hobbies. I had run two Ultrabalatons (in relays, of course) and three half marathons in Budapest. It is an activity that I really love since it provides a time for yourself. Regarding painting, I like to paint things about Mexico, I guess because sometimes I am homesick.

What do you think of Hungarian men?

They are very handsome and they are good lovers, I have to say. But as I said before, they are quite hard to get close to since Hungarian culture is quite cold regarding interpersonal relationships. I guess that the close attachments of Mexicans can be quite overwhelming for Hungarians. What is normal for Hungarians in a relationship, it is so cold for a Mexican. But again, different cultures is what living abroad is about.

What do you miss the most from home?

There is only one word that can answer this question accurately: TACOS. 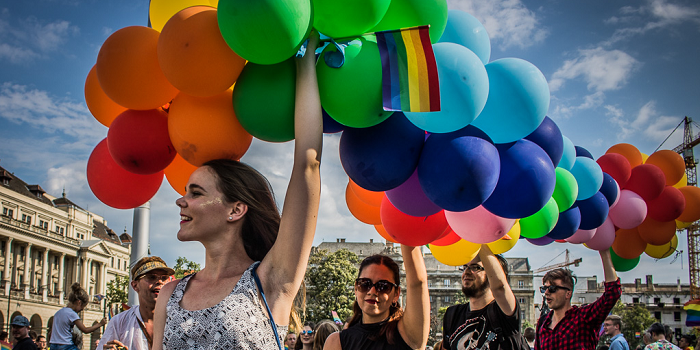 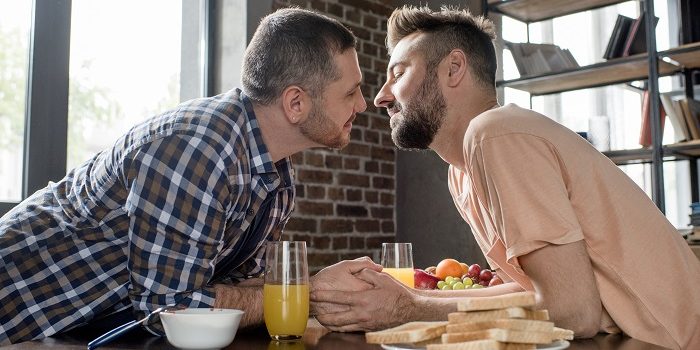 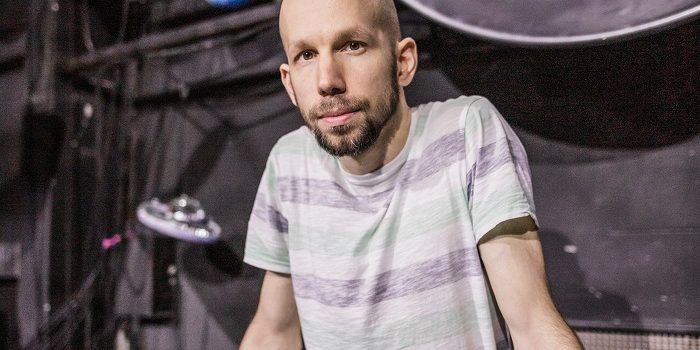 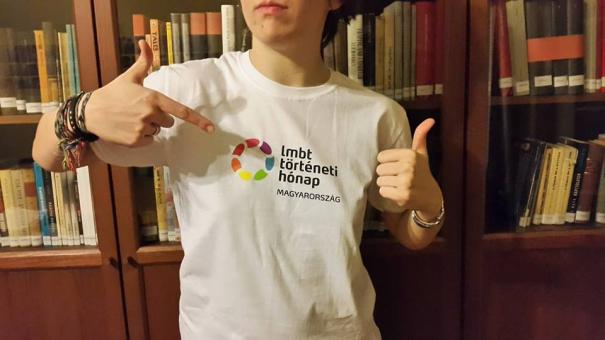 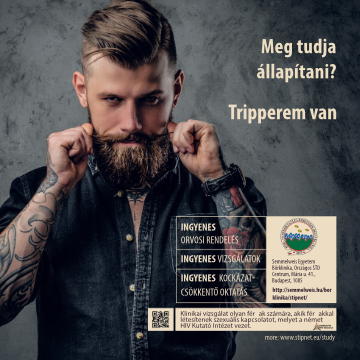 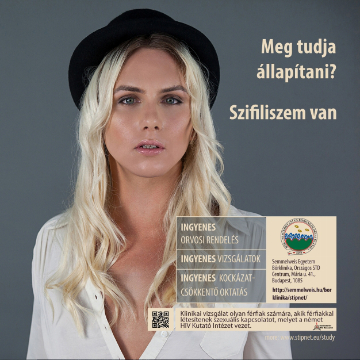 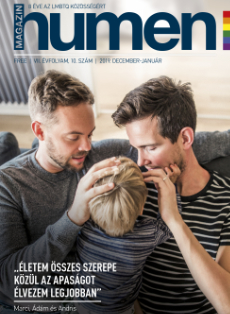